Today it is common to find air suspension systems on motorcycles, even as OEM equipment.  One of the forerunners in the market was Platinum Air Suspension. The Southern California based company has air ride systems for all Harley Davidson, Victory, Can-Am, Metric, Street Bikes, Boss Hoss, Indian and custom applications.

PLATINUM Air Suspension was founded by Oscar Sanchez when he began working on a custom bike project and developed his own air ride system.  Others saw the work he had done on his bike and how it improved ride. They then asked him to work on their bikes too. So, in 2004 Oscar went into business full-time building air ride systems under the name of Platinum Air Suspension.

As the company grew Oscar employed Mike Ferris to take care of sales and assembly. This doubled the workforce and in 2007 the opportunity to buy the business became available Mike. He took the step of becoming the owner, rather than an employee. Under Mike’s control Platinum Air Suspension moved from Santa Fe Springs. He added staff  and is now turning over almost a million dollars a year. Platinum now services 600 dealers worldwide with fitment options that cover not only H-D but also Victory, Indian, Boss Hoss and metric and custom applications.

One of the company’s bestselling packages is its ‘Bleed Feed’ system, which the rider to control both ride height and rebound. The system is controlled by positive pressure at all times and can easily be adjusted at the flip of a switch for complete comfort for the rider’s weight or road conditions. The Bleed Feed system includes air cylinders machined from 6061 T-6 billet aluminum, air-control valve, DOT- approved 1/4in line and fitting, plus switch harness, air compressor, hardware and line cutter.

The Bleed Feed is not the only system in the Platinum Air Suspension line-up as it also offers the Simple system, which features the same high-level of componentry as the Bleed Feed but does not offer rebound control. However, users are still able to control the ride height through pump and release pressure. The most popular of the Bleed Feed kits is the unit designed for use on FL Bagger models, and like all of Platinum’s offerings there is a wide choice of finishes on the shocks. As standard there is the option of chrome, polished, powder coated or satin finishes and by special request powder coating in the specific color choice of the customer.

Arguably one of the reasons Mike has been able to grow his market is the wide range of choices he makes available. Today 80% of Platinum Air Suspension  sales come from domestic and Canadian markets.  The balance comes from exports with a particular emphasis on Australia, Germany and France. Mike is keen to explore new markets and offers dealer direct sales. However, while it has an online store the company prefers to retail via its dealers.

It is those dealers who are then able to benefit from the product development undertaken by Mike and his team. We also constantly monitor the changes manufacturers make to bike models every year. This enables us to take in changes to schematics, specifications and even the necessary space for on-board compressors. Platinum also offers a custom build service for when a stock application is not available or applicable.

It is not just individual customers that have taken advantage of Platinum Air Suspension’s custom program. Paul Yaffe’s Bagger Nation tried different air ride systems over the years before they tried a Platinum kit. They were so impressed with the system they received from us that now  it’s ‘Lay’d Out’ kits are made specifically by Platinum. This design is now the lowest traveling shock made by the company.  It goes from 12.5in extended to 9.25in dropped offering 3in of travel. It is development work such as this that has driven Platinum Air Suspension for more than 10 years. This gives an insight into how we continue to grow in the future as we expand  product lines and international markets.

Click on a logo below to view air ride suspension products. 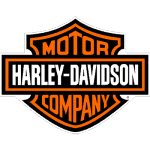 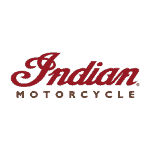 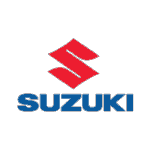 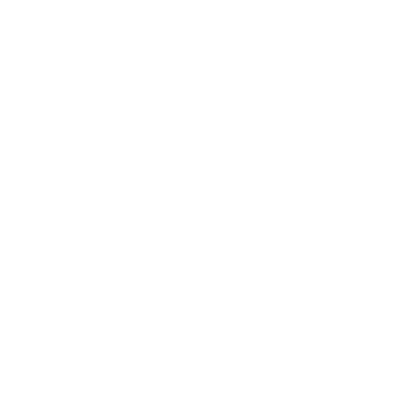 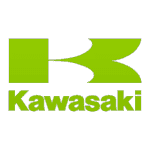 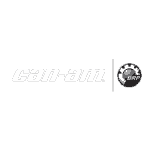 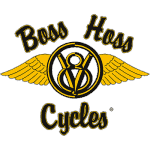